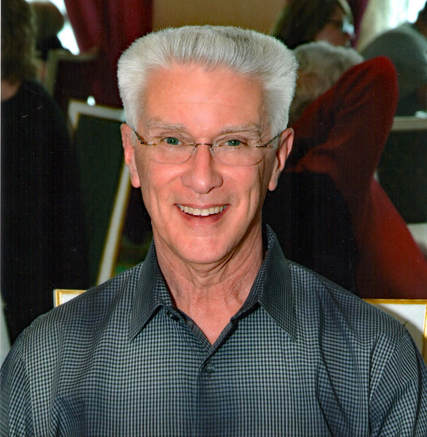 Robin Carter is a graduate of the University of Chicago, a Diplomate and Licensed Independent Clinical Social Worker (LICSW) and was the Behavioral Science Coordinator for Madigan Army Medical Center’s Department of Family Medicine from 1986-1993. During those years, he served as joint faculty at the University of Washington and later at Tacoma Family Medicine. Since 1983, Robin has given national and international presentations on Energy Medicine, Spirituality, and The Healing Power of Prayer to many medical and lay audiences alike.  These audiences include the American Academy of Family Practice Physicians, the American Holistic Medical Association, the International Society for the Study of Subtle Energy and Energy Medicine and the American Board of Holistic Medicine. He has also presented seminars and workshops for the Office of the Surgeon General, the Collegium Humanum in Lucerne, Switzerland and at Bastyr University in Seattle for over two decades. He continues to conduct private Seminars and 3-Day Intensive Workshops world-wide, teaching critical balancing tools and disciplines that span the physical, emotional and spiritual dimensions for improved health, longevity and inner peace. His wife, Becky, is a Neonatal Nurse Practitioner with a Doctorate in Clinical Nursing, University of Washington. Robin is currently an Energy Medicine Consultant, Educator, and former Board Member /Speaker for the American Holistic Medical Association and the American Board of Holistic Medicine. As a retired Army Major, he served as a genuine “Mr. Mom” for their two children and teachers, Nicholas (a 30 y.o. Air Force pilot graduated from the AF Academy and MIT and Jennifer (their 32 y.o. daughter with Down’s syndrome, one of God’s angels of love serving Him here on Earth).